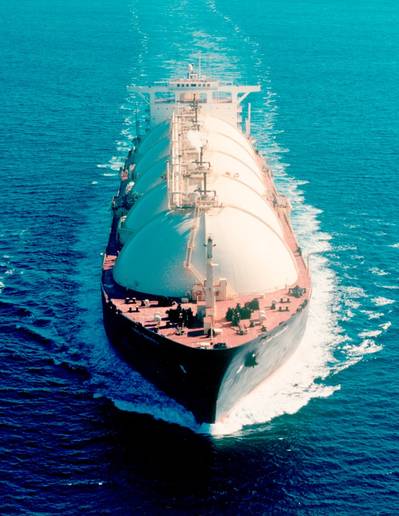 German ship operator Pronav has chosen the system for use aboard the “LNG Gemini”, a 72,472dwt LNG tanker. The M5508 model, which can treat black and gray water for up to 25 persons, will be installed aboard the vessel in late November 2012 when she is in Subic Bay, Philippines.

Vessels generate sewage that can contain contaminants that have a detrimental effect on water quality and the overall marine environment. The MARINER OMNIPURE system treats sewage from such marine applications and helps lessen the environmental impact of contaminants. The electrolytic process generates a powerful oxidant from seawater to effectively disinfect biological wastes.

The MARINER OMNIPURE system has received the certificate of approval from the United States Coast Guard (USCG) in accordance with IMO Resolution MEPC.159(55). This proved to be a critical factor for Pronav as the “LNG Gemini” makes regular calls to U.S. ports. Certification by the USCG involves testing rigorous environmental standards such as shock and vibration above and beyond IMO requirements. The system also has Bureau Veritas certification to MEPC.159(55) standards.

The contract with Pronav was secured through Barthels + Lüders, a division of Blohm + Voss Repair GmbH, which recently entered into an agreement with Severn Trent De Nora to represent its BALPURE® ballast water treatment system and MARINER OMNIPURE Series M55 sewage treatment system in Germany.