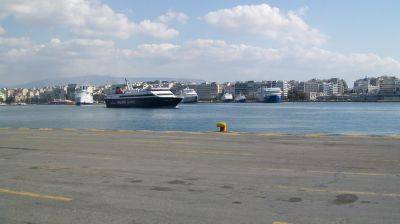 According to ISS, no operational delays have been reported in Piraeus container terminal operations since capital controls were enforced.
The only vessel supply operation presently affected is delivery of Cash to Master for any vessel type.
No Cruise issues or changes of itinerary have been reported because of capital controls.
No incidents have occurred to date affecting port safety and/or security, ISS reports.
Public services, customs, hospitals and all governmental institutions are presently operating as normal.
Foreign bank card holders (tourist and cruise passengers) can use ATMs as normal, as extended police patrols are in operation at all ATMs and banks. Remittances outside Greece from a Greek bank account are still not possible.
Imports are expected to be affected in the near future but initially only for local importers that do not have a non-Greek bank account.
ISS informs its operations in Greece are continuing as normal, and port operations have not been affected so far. ISS Greece guarantees any remittance sent to its account.