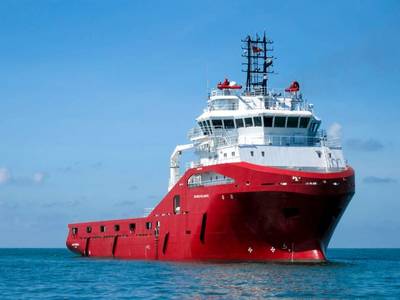 The AHTS will support the disconnection of the FPSO "Northern Endeavour" together with towing and well isolations work in the Laminaria Corallina oil fields in the West Timor Sea. The contract start date is September 27th, 2022.

Northern Endeavour FPSO is currently moored between the Laminaria and Corallina oil fields about 550 kilometers northwest of Darwin in the Timor Sea, and is not producing oil.

After the offshore fields' owner, Northern Oil & Gas Australia (NOGA), went into liquidation in 2019, the government was left with the responsibility of removing the giant floating production storage and offloading (FPSO) vessel and restoring the Laminaria-Corallina oil fields in the Timor Sea.

Last July, the Australian government released a Request for Expressions of Interest (REOI) for Phase 1 works related to decommissioning of the FPSO, saying that work in Phase 1 is expected to include removal of the FPSO from the field in accordance with good industry practice; installation of temporary barriers between the reservoir and the environment; subsea and topside flushing, cleaning and demucking; sea fastening for tow; disconnection of risers; disconnection of moorings, and ocean tow to a designated location.

Petrofac said in April that the Phase 1 contract, awarded by the Federal Department of Industry, Science, Energy and Resources, had a potential value to of up to AUD$325 million.

Under the contract, Petrofac is the Outsourced Operator responsible for decommissioning and disconnection of the FPSO from its subsea equipment, and temporarily suspending the wells. 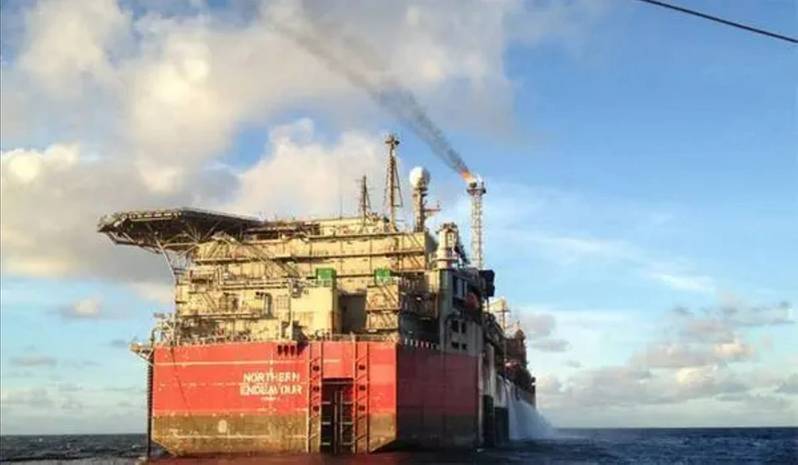 Oil firms to pay for decom

The government last year stunned the oil and gas industry when it first introduced the notion that a levy would be imposed on all offshore oil and gas producers in the country to pay for the cost of decommissioning of Laminaria-Corallina fields in the Timor Sea, containing the Northern Endeavour FPSO.

International oil giants Chevron Corp, Exxon Mobil Corp, and Shell, as well as the Australian oil firm Woodside last year, expressed opposition to the levy and the call to pay for the decommissioning of the site in which they had never had any stake. Woodside opposed the levy, too.

Australian Parliament eventually passed legislation to impose a temporary levy on industry to recover the costs of decommissioning and remediating the oilfields and associated infrastructure.

According to the government, the levy ensures that taxpayers are not left to pay for the decommissioning and remediation of production facilities.

Documents on the government's website show that the levy will be at a standard rate of 48 cents (AUD) per barrel of oil equivalent produced in each levy year. The levy is imposed for financial years beginning between July 1, 2021, and July 1, 2029.

"This period has been chosen to ensure that the levy can be imposed for the duration of the decommissioning of the Laminaria and Corallina oil fields and associated infrastructure," the government's website info shows.