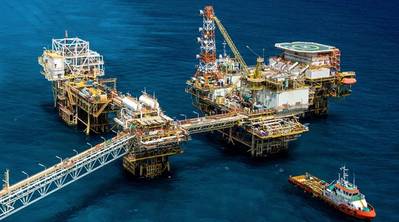 Petronas said in a press release that its subsidiary Petronas Petróleo Brasil Ltd (PPBL) acquired the stake in Tartaruga Verde field (BM-C-36 Concession) and its facilities, Module III of the Espadarte field, both located in deep waters of the Campos Basin, offshore Brazil.

“The completion of the transaction is subject to the closing conditions, including the approval from the Brazilian Administrative Council for Economic Defense and the Brazilian National Agency of Petroleum, Natural Gas and Biofuels,” Petronas said in a statement today.

"The acquisition of equity in Tartaruga Verde and Module III of Espadarte fields marks an important milestone for Petronas as the company diversifies and expands its oil business portfolio in South America," the statement said.