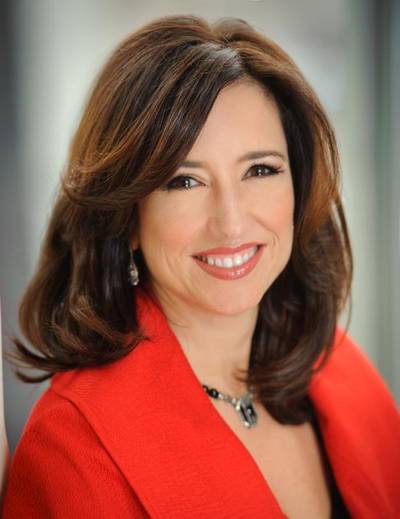 Christine Duffy has been named president of Carnival Cruise Line, Carnival Corporation & plc. announced today.
Duffy, currently president and CEO of Cruise Lines International Association (CLIA), will assume the new role on February 1, reporting to Arnold Donald, CEO of Carnival Corporation & plc.
Duffy has more than 30 years of experience in the travel industry and started her career as a travel agent in Philadelphia at McGettigan Partners. As CEO cruise industry trade association CLIA, Duffy led many advancements including the globalization of cruise industry associations around the world to create a unified voice promoting cruising to key stakeholders from policy makers to consumers through CLIA's more than 13,000 travel agency members representing over 50,000 travel agents.
In this role, Duffy engaged member cruise lines and industry stakeholders to support CLIA's expansion into new and emerging markets around the world. Before assuming her role with CLIA in 2010, she served as president and CEO of Maritz Travel, the largest corporate meeting, incentive and event companies in the world from 2004-2010.
Duffy serves on various travel industry boards including U.S. Travel Association (USTA), the advisory board for Starwood Hotels, and the Board of Directors for Visit Florida. In 2001, she founded Meeting Professionals International's Women's Leadership Initiative, which delivered research and programs to help women in the industry advance in their careers. She also is a member of The Committee of 200, an organization of the world's most successful women business leaders that supports, celebrates and advances women's leadership in business and works to ensure that women will continue to take on more significant and visible leadership roles.