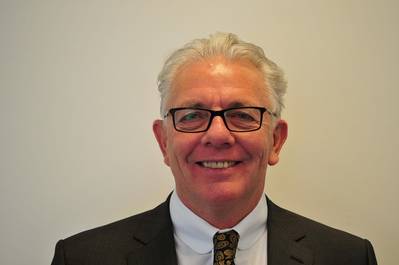 The EMC provides tailor-made service solutions, for all customers operating power plants or ships.   Dr. Tilmann Greiner, Head of PrimeServ Hamburg, said: “It is the first EMC order for us since market activity ground to a halt back in 2008 but, together with the many, other EMC agreements we already had here in Germany, it shows that this concept is finally about to gain a foothold in what is a difficult market.”

The EMC is a tailor-made service model that is customised to suit each individual customer’s special requirements. In Rörd Brarens’ case, the EMC agreement will boosts the shipowner’s technical organisation, enabling the company to increase its knowledge and improve its fleet’s productivity and availability.  MAN Diesel & Turbo reports the adoption of the EMC is a paradigm change within maintenance as, traditionally, shipowners have taken care of maintenance themselves in what is generally a very conservative industry.

The maintenance concept is characterised by a close cooperation between MAN PrimeServ’s global network, something Greiner describes as “an essential prerequisite for success.” He continued: “This close relationship means that we can pool common resources and exchange knowledge, and are able to offer customers a considerably higher level of service than individual hubs would have been able to alone.”