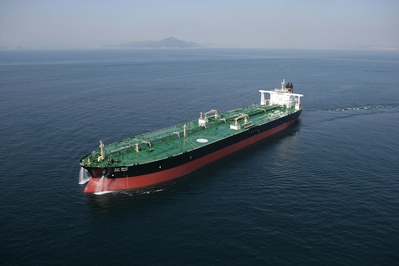 Increase in the Operating Income of the company during Q3 FY16-2017 is mainly attributed to the increase in tanker freights. Increased revenue in the offshore and liner segments of SCI has further added to the profitability