The Panama Canal Authority (ACP) has learned of the National Union of Workers of Construction and Similar Industries (SUNTRACS) notice to strike issued to Grupo Unidos por el Canal (GUPC). GUPC is the main contractor for the Canal's third set of locks project, which is currently 93 percent complete.

The ACP has repeatedly appealed to both sides to reach an agreement on matters that, by law, only pertain to dealings between GUPC and SUNTRACS members. The ACP, although the ultimate owner of the project, is in no way responsible for labor issues arising from any failure on the part of GUPC to meet labor demands by its subcontractors.

On the contrary, the ACP is deeply concerned about the situation and is following closely the developments on the matter as its business may be impacted directly if the work is not carried out efficiently and promptly to deliver the project on time.

We look forward to the prompt resolution of this impasse by GUPC and SUNTRACS and will be sure to update all relevant parties as the situation develops. 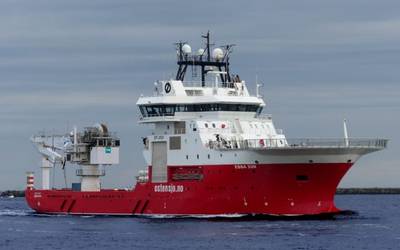