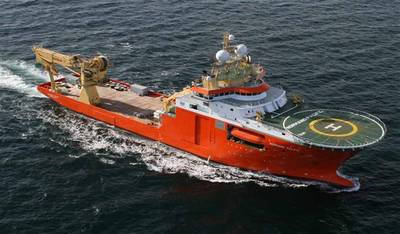 The firm period will expire on December 31, 2022, Solstad Offshore said, adding that Prysmian has the option to extend the contract with two years beyond the firm period.