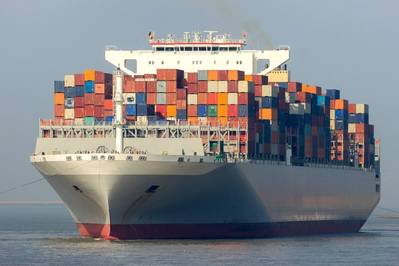 The company will build container ships and tankers for Islamic Republic of Iran Shipping Lines, with delivery starting in 2018, Yonhap cited the spokesman as saying. The number of each type of ship was not disclosed.

The deal was signed on Friday and was the first shipbuilding order by the Iranian firm since the lifting of international sanctions, Yonhap said.

A Hyundai Heavy spokesman declined to comment when contacted by Reuters.