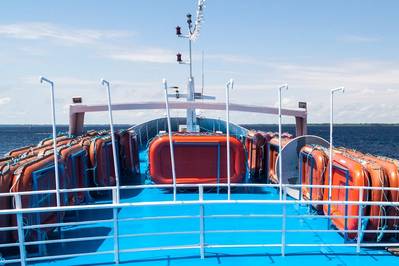 Thirteen people are confirmed dead and another 28 are thought to be missing after a river boat sank in the northern Brazilian state of Amapa, the state government said on Monday.

Another 46 people were rescued after the sinking of the vessel late on Saturday roughly 100 kilometers (62 miles) from the municipality of Laranjal do Jari in the Amazon rainforest, the government said in a statement on its website.

Local news website G1 reported the vessel was making a roughly 36-hour journey between the cities of Santana in Amapa state and Santarem in neighboring Para. River transportation is common in the Amazon where overland travel is often impossible.

The Brazilian Navy is investigating the incident.