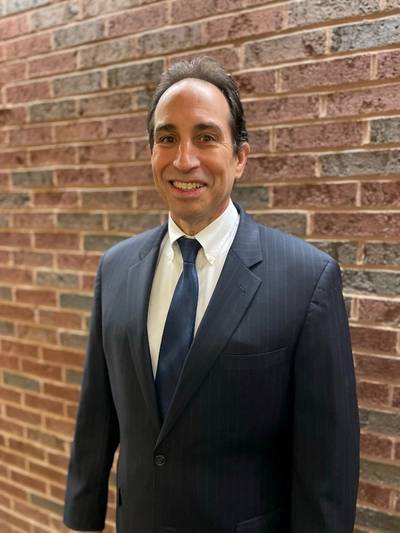 The Maritime Institute of Technology and Graduate Studies (MITAGS) announced it has appointed Mike Rodriguez as interim director.

"I am pleased that Mike Rodriguez has agreed to take on the day-to-day administration of MITAGS' academic programs and courses as we begin the process of bringing onboard a new director,” said Eric Friend, MITAGS executive director. “Mike brings a wide range of experience and skills to our crew as we move our organization forward.”

“I have been fortunate throughout my career to work with great people in education, labor, government and the military. I am especially proud to be a part of the MITAGS team,” Rodriguez said.

A 1979 graduate of the U.S. Merchant Marine Academy (USMMA), Rodriguez sailed as a member of the International Organization of Masters, Mates and Pilots (MM&P). He came ashore in 1995 at Nautical Technology Corporation (NTC), a small data management company that developed the forerunner to some of ABS Group’s Nautical Systems products.

Rodriguez returned to the USMMA in 1997 as an academy training representative where he managed the shipboard training assignments for hundreds of midshipmen, taught courses, and supported the academy’s implementation of the International Convention for Standards of Training, Certification and Watchkeeping for Seafarers (STCW).

Rodriguez began work at MM&P’s headquarters in 2001 where he was responsible for contract administration. He also represented MM&P and maritime labor on matters related to maritime security and safety at the International Maritime Organization, U.S. Congress and several federal advisory committees.

In 2009, Rodriguez joined the staff of the House Subcommittee on Coast Guard and Maritime Transportation where he contributed to the enactment of the Coast Guard Authorization Act of 2010 and worked on issues related to the Deepwater Horizon casualty.

As a Navy reserve officer, Rodriguez served in several billets supporting military sealift and maritime security, including a deployment in 2006 to support special operations at sea, and service as a commercial maritime subject matter expert at Military Sealift Command.

In 2014, Rodriguez was appointed as the deputy administrator at the Maritime Administration (MARAD). In 2017, he became the 15th superintendent of the Texas A&M Maritime Academy (TAMMA).

Rodriguez retired from the Navy reserve in 2019 at the rank of Captain and returned to his home in Maryland early in 2020. Following the 2020 election, Rodriguez served as the maritime subject matter expert on the Biden-Harris Transition Team.

Rodriguez has also supported MITAGS as a simulator operator and occasional instructor in several subjects related to maritime operations and labor issues.