Rolling on the River

Randy O’Neill is Senior Vice President with Lancer Insurance Company and has... 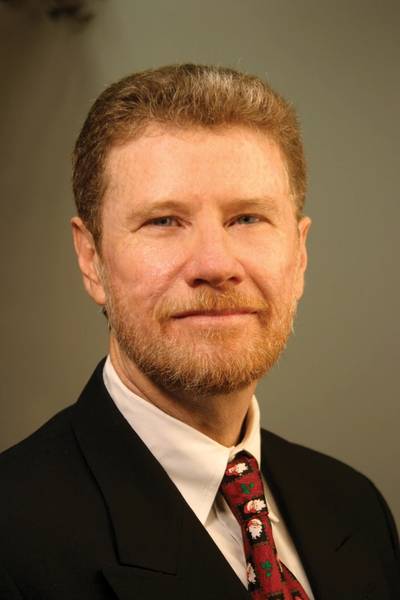 On the Water: Workboat Mates See it All
Professional mariners in all sectors of this diverse industry confront a myriad of challenges and hazards as they perform their daily duties. From piloting ocean-going ships into congested harbors and safely docking them, to navigating passenger vessels through harbors and rivers loaded with other commercial vessels and recreational craft and everything in between, U.S. Coast Guard licensed officers literally see it all on an almost daily basis.
But arguably the mariners who face the most dynamic conditions in their daily duties are the hard-working officers aboard vessels plying the nation’s rivers in the towboat industry. Bridges, dams and locks, changing water levels and speeds and limited space in which to handle all of these challenges while maneuvering a flotilla of barges are the norm. Long periods away from home, frequent disputes with their employers’ productivity demands and rigid enforcement of all rules and regulations by the river-based Coast Guard commands make work in America’s inland rivers a grueling challenge.
Perhaps not surprisingly, when things go awry, it rarely involves a minor incident. The following case study illustrates how a seemingly routine passing arrangement between two towboats became a nerve-wracking, license-threatening maritime casualty in the blink of an eye.

A Perilous Passing
The MOPS-insured river pilot was traveling northbound on the Mississippi River at around 4 mph pushing 15 barges, 7 of which were empty. When approaching one of the many bridges spanning the river, he received radio contact from the pilot of a southbound tow who wanted to make arrangements for a passing to take place near the bridge.  The northbound vessel approached the bridge on the left descending bank with the intent of proceeding through the left descending span.  Unfortunately, the river had other plans.
As he closed in on the bridge and the oncoming southbound tow, the river’s current slowed his vessel’s speed to barely 1.5 mph and slowly began to take control of the tow. Despite taking immediate corrective  action, the current’s strength prevailed, forcing his vessel and tow into the bridge piers causing the tow to break-up and scatter across the river. The captain’s corrective action, while unable to allow him to avoid alliding with the bridge piers, did prevent a collision with the southbound tow … an event which would have had a higher probability of injury to the crews of both vessels.

Hurry Up and Wait
The authorities were contacted, the barges were eventually recovered and secured and the captain of the northbound towboat was sent for drug testing before a meeting with investigators from the regional Coast Guard command. Prudently, and in the interim, the insured captain reported the incident promptly to MOPS and was assigned his own defense attorney who prepped him for his Coast Guard interview and assisted him in drafting his maritime casualty report (2692). Several interviews and attorney conferences later, the Coast Guard investigators decided against pursuing negligence charges against the towboat pilot, concluding that, given the circumstances, he had done the best he could to prevent a bad situation from becoming worse. The only hitch: It took two years from the date of the incident for the captain to receive notification that no further action would be pursued against his license. This was, perhaps, the longest 24 months in that particular professional mariner’s career.

Lessons Learned; Not Easily Forgotten
While the legal fees incurred in the defense of this towboat captain’s license were relatively modest at a little over $1,000, his assigned attorney worked long and hard to get authorities to finally render a decision to bring him peace of mind that his Coast Guard license was not at risk.
There is little doubt the towboat captain has passed the incident site dozens of times since losing out to the power of the mighty Mississippi’s unpredictable currents, and there is also little doubt that the memory of that bridge allision and the subsequent legal proceedings and long-awaited exoneration will remain with him for a long time as well. In this case, and as it has been proven many times in other instances, MOPS protection served this mariner well.