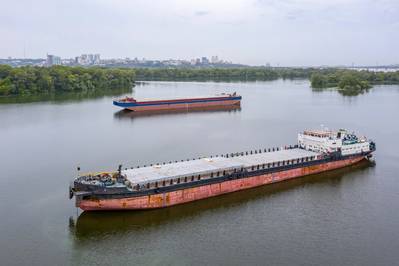 Russian Foreign Minister Sergei Lavrov said on Wednesday that Moscow is facing difficulties exporting grain due to sanctions against its ships.

"There are also problems with the export of Russian grain... Vessels that carry Russian grain have fallen under sanctions," Lavrov said during a visit to Saudi Arabia.

Russia's invasion of Ukraine, which is also a major grain exporter, has driven world food prices higher but Russia blames Western sanctions against it for disrupting its fertilizer and grain exports.