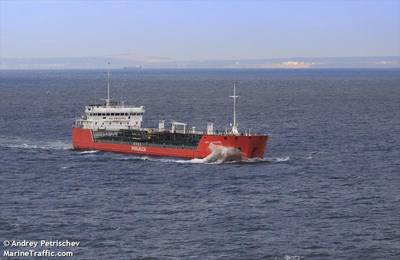 Three people were reported missing after an explosion took place on a Russian oil tanker travelling through the Kerch Strait towards the port of Rostov-on-Don on Saturday, the Russian federal maritime agency said.

The General Hazi Aslanov was not carrying any oil, and the explosion was likely triggered by leftover fumes, the Federal Agency for Maritime and River Transport said.

A rescue operation was underway, the emergencies ministry said, adding that the emergency services had sent three vessels to help.

There were 13 people on board, of whom six had been rescued and three were missing overboard. Four remained on deck, the ministry said.