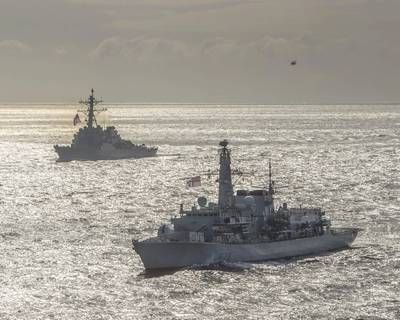 Russia’s Northern Fleet is tracking a group of U.S. and British naval vessels which entered the Barents Sea on the morning of May 4, the Russian Defence Ministry was quoted as saying by the Interfax news agency.

The U.S. Navy said earlier that four U.S. Navy ships and a Royal Navy vessel had entered the Barents Sea to conduct maritime security operations in what it called the challenging environmental conditions above the Arctic Circle.

It said U.S. Navy surface ships had not operated in the Barents since the mid-1980s, and that Russia’s defence ministry had been notified on May 1 “in an effort to avoid misperceptions, reduce risk, and prevent inadvertent escalation”.

Russia’s Northern Fleet, which includes both nuclear-powered ships and submarines, is based near Murmansk in the waters of the Kola Bay, a fjord which feeds into the Barents Sea.

The U.S.-British decision to conduct operations in the Barents Sea comes with Russia pushing ahead with a huge military build-up in the Arctic, an area it regards as strategically vital due to its huge hydrocarbon reserves, warming Northern Sea shipping route, and geopolitical and defence importance. 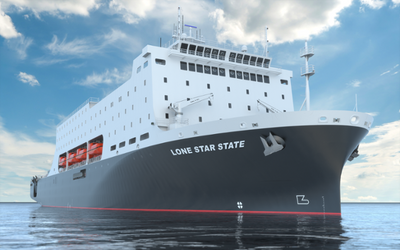