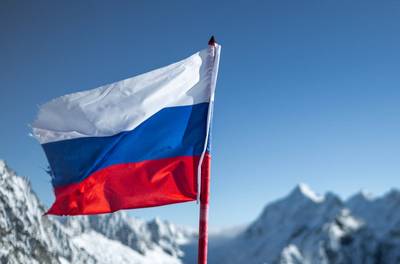 Russian navy’s newest nuclear-powered ballistic missile submarine Generalissimo Suvorov is on its way to a temporary base for the Northern Fleet in the Arctic, the TASS news agency reported on Tuesday, citing an unidentified defence source.

“Recently, the submarine cruiser Generalissimo Suvorov has started moving from Severodvinsk, where it was located at the Sevmash shipyard, to a temporary base for the Northern Fleet,” the state agency cited its source as saying.

The strategic submarine was officially included into the Russian navy at the end of 2022 by President Vladimir Putin.

It is set to eventually join and bolster the Russian Pacific Fleet’s force of nuclear-powered submarines and to be moved to the Rybachiy submarine base on the Kamchatka Peninsula in the summer.

The submarine is the sixth vessel of the Russian Borei-class smaller and stealthier submarines, Russian agencies have reported, a class of submarines that is replacing the country’s previous generations of ballistic missiles submarines.

It carries up to 16 nuclear-tipped Russian Bulava missiles that each is capable of carrying more than one nuclear warhead.