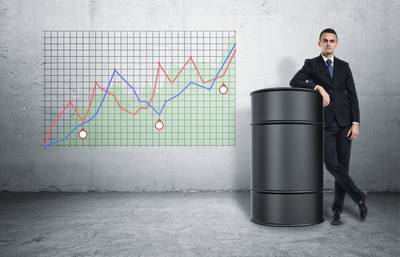 Top Russian oil producer Rosneft has put up marine fuel cargos for sale with the euro as the default currency, a tender document showed on Monday, in line with its plan to sell oil products in the single currency instead of the U.S. dollar.

Rosneft said it had tendered to sell up to 70,000 tonnes of low-viscosity marine fuel with sulphur content of up to 1% from its oil refineries with delivery between Sept. 1 and Oct. 31 on a freight-on-board (FOB) Black Sea basis or FOB St Petersburg, or Carriage Paid To (CPT) any port/Russian border.

The decision to switch to the euro as its settlement currency is likely to be seen as an attempt to offset any negative impact of U.S. sanctions on Russia.