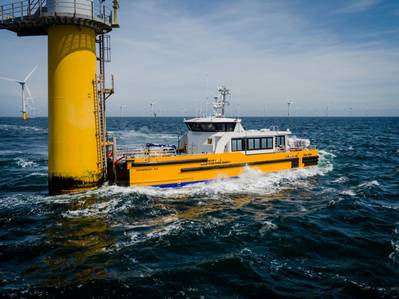 CMB paid SEACOR Marine £32.8 million in cash, and assumed all of the approximately £20.4 million of debt outstanding under Windcat’s existing revolving credit facility.

As previously announced, the existing Windcat management team will continue to lead Windcat after the completion of the transaction.

Windcat Workboats owns and operates a fleet of 46 offshore crew transfer vessels, mainly in the European offshore wind sector, but also in the oil and gas industry and outside Europe.