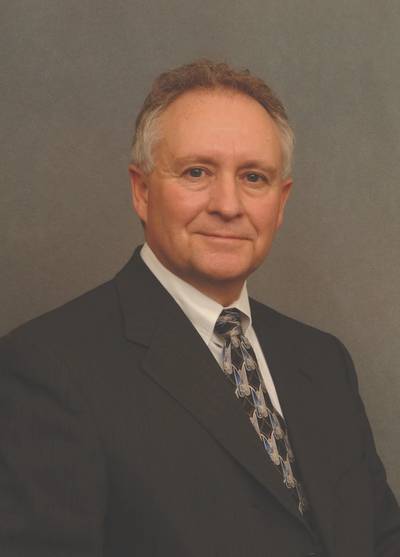 Randall Luthi, President of the National Ocean Industries Association (NOIA), does not pull any punches as he weighs in on the Obama administration’s release of the Final 2017-2022 Outer Continental Shelf (OCS) Oil and Gas Leasing Program.

The good news is we now have an offshore leasing plan for the next five years that includes a schedule for regular oil and gas sales in the Gulf of Mexico. The bad news is it is only half a plan. Offshore energy development is a vital part of the U.S. economy, providing jobs, energy security and much needed government revenue. Yet, on the way out of office, the Obama administration remains determined to leave a legacy that keeps much of America’s vital offshore oil and natural gas resources off limits to exploration and development. The eye-rolling decision to eliminate lease sales in the Beaufort and Chukchi seas from the Final 2017-2022 Outer Continental Shelf (OCS) Oil and Gas Leasing Program is a short-sighted political decision that threatens U.S. energy security, pulls the rug out from under Alaskans, and is a slap in the face and for consumers in the U.S. and throughout the world.
The arrogance of the decision is unfathomable, but unfortunately not surprising. Once again, we see the attitude that Washington knows best; an attitude that contributed to last week’s election results. Following the same political calculus that resulted in the removal of Atlantic Lease Sale 260 from the Proposed Program in March, the administration has chosen a politically expedient agenda that bows to the wishes of anti-fossil fuel activists and has completely discounted the opinion of the people with the most at stake. More than 70 percent of Alaskans, including a majority of Alaska Natives, support offshore development in their state. Considering that the oil and gas industry generated 38 percent of all income in Alaska in 2013 and provided about 90 percent of the Alaska state government’s general revenue in 2015, Alaskans have everything to lose with today’s decision.
The impact of limiting offshore access does not stop at Alaska’s border. Some estimates predict that oil and gas development offshore Alaska could generate $193 billion in federal revenue over 50 years and support nearly 55,000 jobs nationwide. And that’s just the economic impact of the decision. Many of President Obama’s own advisors have argued that Arctic energy development is imperative to our national security. Offshore oil and gas development will be instrumental in developing infrastructure projects that will strengthen the U.S. presence in the region.
The decision delays U.S. activity in the region for at least several years. It can take 10 or more years, from exploration to development, before a single drop of oil is produced from an offshore well. So, when a lease sale is dropped from an OCS Leasing Program, it could be 15 years or more before it is reoffered, explored, developed, and begins production. While countries such as Norway, Russia and even China are ramping up their presence in the Arctic, the U.S. will have to play catch up. Finalizing the 2017-2022 OCS Leasing Program without including the Beaufort and Chukchi seas means the race has started and the U.S. is not even on the track.
Global energy demands are projected to increase by as much as 48 percent by 2040, with fossil fuels projected to meet about 80 percent of that demand. This means the world will need affordable, safe, and reliable sources of oil and natural gas. Thanks in large part to the ingenuity of the oil and gas industry, the U.S. is the global energy leader; however today’s decision may make it unnecessarily difficult for the U.S. to hold that lead.