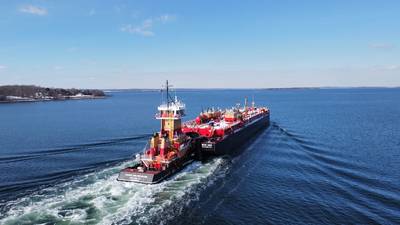 The 4,200-horsepower vessel was designed by Ocean Tug & Barge in close cooperation with The Reinauer operations team and is the 13th tug Senesco has built for Reinauer. The tug was designed to operate as an articulated tug-barge unit (ATB) with an Intercon coupling system.

The Janice Ann is classed by ABS (A1, Towing Vessel, AMS), certified to USCG Sub-Chapter M requirements and is fully SOLAS and ISM compliant.

According to the ISO 9001 certified builder, the tug has been outfitted to an extremely high standard for a full ATB operating crew with spacious accommodations, galley, mess and working areas. 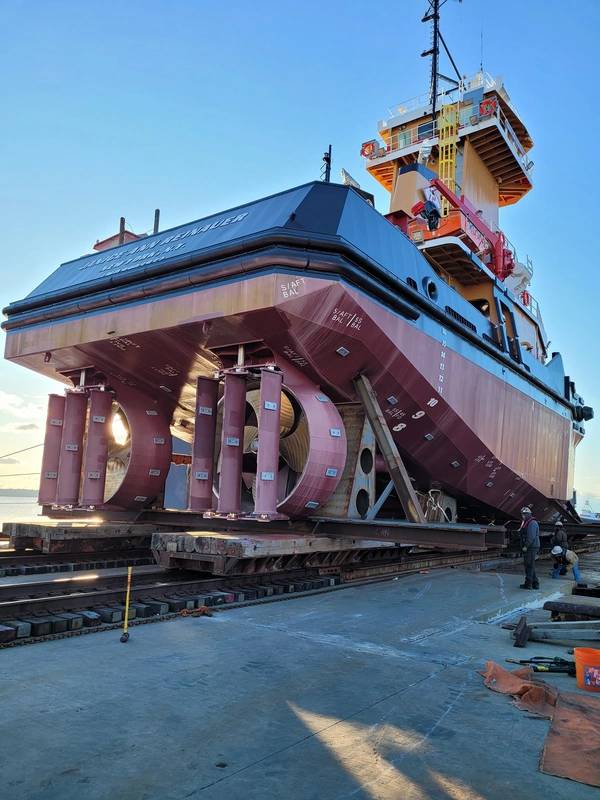