Maritime to Get Biggest Bang for VW Settlement Bucks 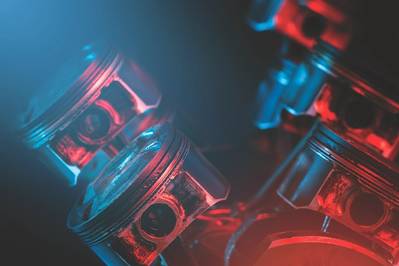 The U.S. Justice Department (DoJ) on Friday announced the seizure of a 2,734-ton tanker it said was owned and operated by…