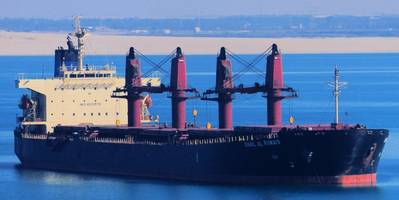 All these seven vessels have joined the fleet bringing the number of vessels in the RSA to around 70 from 17 different members.

"We thank our partners, clients and friends for reinforcing their confidence in CTM and the Supramax RSA and entrusting us with your most prized assets," said a press release from CTM.