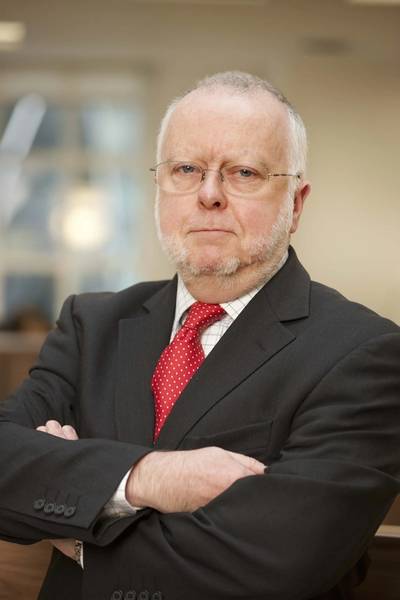 The total Green House Gas emissions from global maritime transport are estimated to have been more than 20% lower in 2012 than in 2007, according to the International Chamber of Shipping (ICS), the global shipping industry’s trade association.

The global shipping industry, which transports by sea around 90% of all world trade, is thought to have produced only about 2.2% of the world’s total GHG emissions during 2012 compared to 2.8% in 2007.

Speaking at the United Nations Climate Summit in New York today, convened by the UN Secretary-General, Ban Ki-Moon, to give impetus to the negotiations on a new global climate change agreement, ICS Secretary General, Peter Hinchliffe remarked, “The latest IMO study, which uses satellite tracking, suggests there’s been a significant reduction in absolute CO2 emissions from ships due to the introduction of operational efficiency measures across the whole fleet. This includes operating at slower speeds, combined with more fuel efficient designs on board the large number of new build vessels that have recently entered the market.”

He added, “The reduction in CO2 per metric ton of cargo carried per kilometer by ships is even more impressive than the headline IMO figure for absolute GHG reduction because cargo moved by sea has continued to grow since 2009.”

The shipping industry is committed to delivering further CO2 emissions reductions, in partnership with its global regulator, IMO. Shipping is already the only industrial sector to have mandatory global regulations in place to reduce it CO2 emissions, which entered into force worldwide in 2013.

Nevertheless, according to Hinchliffe, “The shipping industry fully recognizes that governments expect even greater CO2 efficiency improvements in the future. Given the very high cost of fuel which is soon set to increase by around 50% due to separate new rules on sulphur the industry already has every incentive to deliver this.”