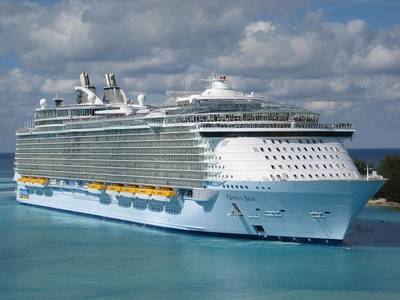 STX Finland is now lobbying the Finnish government on behalf of Royal Caribbean in a bid to get contract for third 'Oasis-class' cruise ship.

A loan would help facilitate a deal to avoid Royal Caribbean building its third Oasis-class cruise ship in Germany or France.

STX Finland's chief operating officer Jari Anttila commented on the importance of getting a deal done, "We have asked the government to reconsider the financial settlement."

The state owned financing firm, Finnvera, has reached an impasse with Royal Caribbean to securing a loan to allow the proposed ship to be built.

STX is concerned that if a deal is not reached soon between Royal Caribbean and Finnvera, the cruise giant may look to shipyards in Germany or France as alternatives. STX has an advantage in that the first two Oasis class ships were built there and Royal Caribbean prefers that the third ship be built there as well.