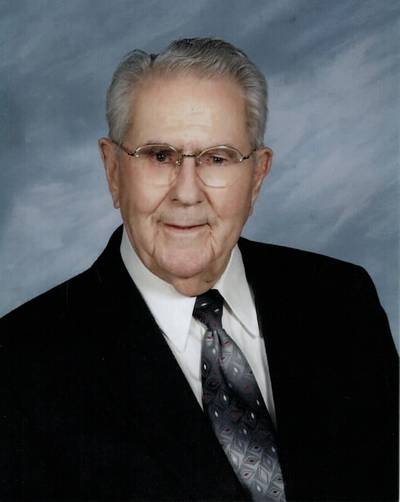 John Parker Conrad, Sr., founder of Conrad Shipyard, died peacefully on July 6 surrounded by family and friends at his home in Morgan City, La. He was 101 years old.

A shipbuilding pioneer and a legend along the Gulf of Mexico coast and beyond, Parker founded Conrad Industries in 1948. Conrad now has five shipyards along the Louisiana-Texas coast.
From age 12 to age 17, Parker trained as a Christian Brother, which formed in him a deeply rooted and lifelong commitment to others. He supported many charitable and community causes in South Louisiana, and received numerous awards for his accomplishments and philanthropy. An avid hunter and outdoorsman, Parker was a conservationist with a profound respect for the environment.
Parker and Shirley were happily married for 64 years, until her death in 2006. Parker is survived by a son and daughter and many grandchildren and great grandchildren.
Parker Conrad was a kind and gentle man, and with his wry smile, his charismatic personality and lively sense of humor, he will be sorely missed by the many thousands of lives he touched along the way.