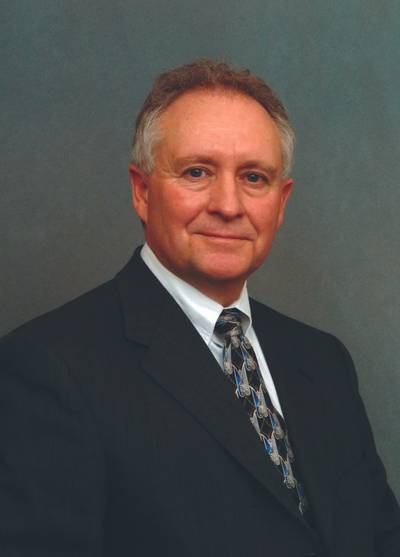 Today’s hearing was a slam dunk by the House Natural Resources Committee. Not only did the Committee bring in experts and stakeholders with their own unique offshore perspectives to the hearing, the Committee took a bold step in introducing the forward thinking ASTRO Act.
By opening up the potential for hundreds of millions of dollars in revenue sharing to Alaska and the mid- and south-Atlantic states and requiring that a significant percentage of those funds go to coastal communities, the ASTRO Act will ensure that states with offshore potential will have a fair share of offshore benefits. In addition, the bill will ensure that the federal government is living up to the spirit and the intention of Outer Continental Shelf Lands Act (OCSLA) by preventing unilateral executive withdrawals of offshore areas, giving more flexibility to the Secretary of the Interior in developing lease sales, throwing out the outdated Arctic drilling rule and analyzing the relationship between the Bureau of Ocean Energy Management (BOEM) and the Bureau of Safety and Environmental Enforcement (BSEE).
As the standard of living rises around the world, energy demand is expected to grow as much as 28 percent by 2040, and fossil fuels are expected to meet 77 percent of that demand. Oil and natural gas companies will be looking for new places to tap vital energy resources. With roughly 90 percent of our offshore areas closed to energy exploration and development, the U.S. is by no means the only player at the table. Countries like Canada, Mexico, Norway, Brazil, Russia and China are fighting for offshore investment. For the U.S. to remain competitive and become energy dominant we need policies that protect offshore access and provide regulatory and legislative certainty for energy producers.
The world needs American energy dominance. Not only does this mean more jobs, economic growth and increased state, local and federal revenue here at home, it also means more energy produced under the toughest safety and environmental standards in the world and more energy produced with American values. It is a testament to the world-class technology and operational methods of America’s oil and gas industry that no damage to offshore facilities has been reported following the historic storms that recently pummeled the Gulf of Mexico region.
While this bill creates a new venue for the Secretary of the Interior to plan for additional lease sales, now could be the time to consider a broader reform of the OCSLA Five Year Program planning process. Instead of swinging from administration to administration, imagine an energy plan that would provide guidance for 10, 15 or even 25 years. If we truly want a comprehensive energy policy, we should consider a rational offshore energy plan that lasts a generation, incorporates all the energy resources of our OCS, including fossil fuels and renewables, and balances the multiple uses of our oceans among all ocean stakeholders.
The ASTRO Act provides a path towards the multi-generational American energy dominance that the U.S. and the world needs. NOIA looks forward to working with Congress in passing this bill and building our energy future.