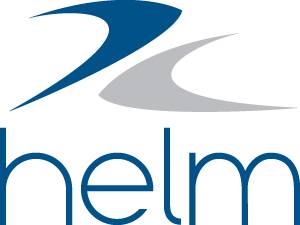 “We are thrilled to welcome SCF Liquids to the Helm family,” said Ron deBruyne, CEO and Founder of Edoc Systems Group, developers of Helm. “Seabulk, another Seacor company, has been using Helm for several years now, so we’re very pleased to be working with SCF too.” deBruyne confirmed that SCF will implement the entire Helm suite of modules, including Helm Dispatch Manager, Helm Maintenance Manager, Helm Personnel Manager, Helm Purchasing Manager, Helm HSQE Manager, and their on-vessel module, Helm Onboard.

This deal caps off a momentous year for Edoc Systems Group, which is continuing to grow at a record rate. “This has been an incredible year for Edoc, and the addition of SCF just makes it all the more satisfying,” said deBruyne. “We are excited about 2013, and our expansion overseas. The future for Helm is very bright.”