Russia in Talks with Asian Investors on Sovcomflot Sell-off 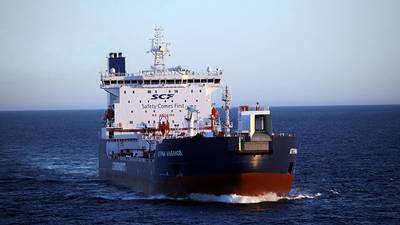 The government does not rule out other forms of the company's privatisation apart from an initial public offering, the agency quoted Shuvalov as saying.