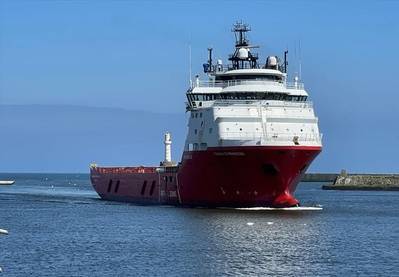 The Cyprus-headquartered company said Wednesday it completed the transaction after announcing a memorandum of agreement to sell the vessel in November.

Following the sale, Standard Drilling will control, in addition to the investment portfolio, directly and indirectly, a fleet of seven PSVs, including two large PSVs 100% owned and five medium-sized PSVs with approximately 28% ownership interest, the company said.