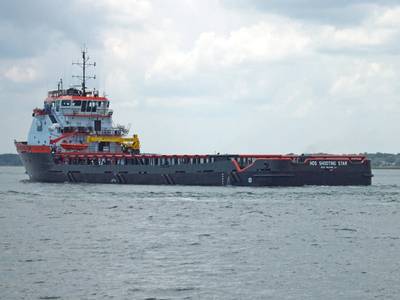 The Woods Hole, Martha’s Vineyard and Nantucket Steamship Authority said it is planning to buy a pair of secondhand offshore supply vessels (OSV) to convert into replacements for two of its aging freight vessels.

The sister OSVs, HOS Shooting Star and HOS Lode Star, will be purchased from Covington, La.-based Hornbeck Offshore Services. The 240-foot-long vessels, which were built in 2008 and 2009 respectively and formerly serviced the oil and gas industry off the Gulf Coast, will ultimately replace the open-deck freight vessels Gay Head and Katama.

A recent study commissioned by the Steamship Authority identified the two freight vessels as having an expected useful life of less than five years. The two OSVs to be purchased by the Authority, by comparison, have an estimated remaining useful life of at least 25 years.

Initial cost estimates for the acquisition, conversion and re-activation of the two OSVs is approximately $30 million. The Steamship Authority will finance the acquisition of the vessels through the sale of bond anticipation notes within its $100 million bonding limit.

“The purchase and conversion of available OSVs is the most efficient, rapid and cost-effective path to upgrade our fleet and best serve the vehicle and freight transport needs of island residents and visitors,” said Steamship Authority General Manager Robert B. Davis. “The similar design of the vessels also promotes economies of scale through interchangeability of vessels for service needs, inventory of spare parts and crew training. Additionally, purchasing these used vessels will put the Authority in a better financial transition to plan for investigate the possible inclusion of alternative fuel technologies into its next newly constructed vessel.”

The acquisition of the vessels was approved at the regularly scheduled meeting of the Steamship Authority Board on Tuesday, August 16, 2022.

Following design and engineering work for conversion and reactivation, the first of the newly acquired vessels is expected to be operating on Steamship Authority routes to Martha’s Vineyard and Nantucket by summer 2023. The Authority has an option to purchase up to two more vessels from Hornbeck by November 30, 2022, with delivery of the vessel(s) by December 31, 2022. 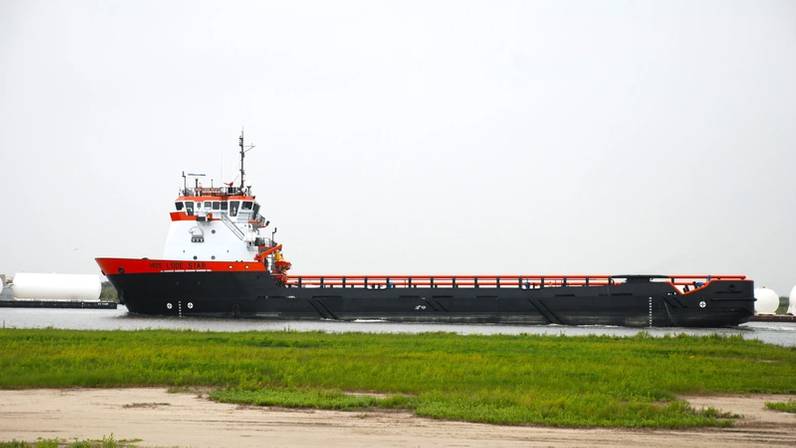