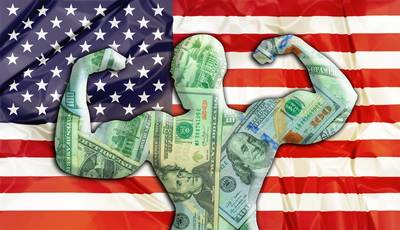 As the ship recycling sector continues to try and adjust to these new lower realities on price, in addition to adhering to new regulations on L/C limits amidst a dire shortage of U.S. Dollars foreign exchange / reserves in both Pakistan and Bangladesh, the industry is certainly going through an uncertain period.

This week, the Bangladeshi government introduced new limits to cap the outgoing volume of U.S. Dollars for ‘essential’ purchases only – raising question marks about higher priced vessels for recycling purchases in the foreseeable future. As such, the government announced that any L/C over $5 million has to be approved by the Central State Bank for opening, with the Bangladeshi Taka struggling to such a worrying extent of late.

Unfortunately, the currency situation is no better elsewhere as we are witnessing fresh historical lows by the day in all of the major recycling destinations on their respective currencies against the U.S. Dollar, and there have been elevated fears across these locations that international trade may eventually start driving domestic inflation up as the U.S. Dollar continues to strengthen rapidly.

Keeping things in check is the fact there are very few new units to work on, now that the tanker chartering market is firming further and this may give the recycling markets, some time to settle and stabilize before fresh units are proposed to Recyclers once again come Q4.

While Pakistan has registered a massive drop in local steel plate prices this week, India remains the most stable of the sub-continent markets despite the extreme volatility on Indian plate prices seen on a near daily basis and similar worrying currency depreciation is leaving Alang Recyclers confused and nervous on any firm offers moving forward.

On the West End, Turkish plates take another tumble this week as even the currency – like all the major recycling locations – continues its steady slow descent to oblivion.