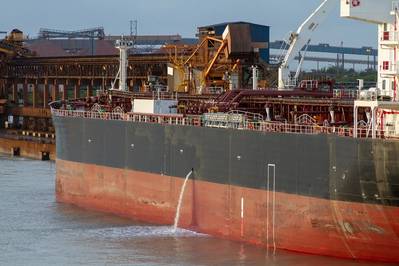 Unlike the previous IMO G8 certification, BWMS Code features a new category called System Design Limitation (SDL). This category specifies the operational condition of the system. Techcross ECS reduced the freshwater holding time from 48 hours (as stated in the earlier U.S. Coast Guard (USCG) type approval) to 23 hours. Moreover, the system successfully enhanced the operation temperature with more than or equal to -2℃, in addition to improving the feed salinity to 1 PSU or above from 1.5 PSU with mixing solution involved for fresh water (less than 1 PSU).

IMO BWM Convention established in 2004 was comprehensively amended in 2018, all BWMS installed on ships on or after October 28, 2020, must obtain BWMS Code. With the USCG type approval obtained in 2018 and the new BWMS CODE, Techcross BWMS can be used without restriction in all ports around the world.

Meanwhile, ECS A type, the initial BWMS model of Techcross, is in the process of renewal tests for USCG type approval to address some limitations.