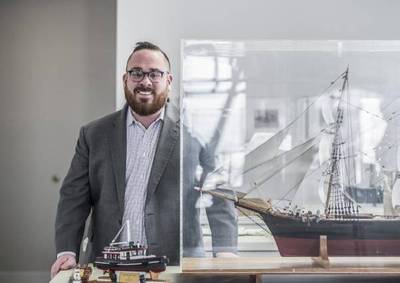 An agency of the U.S. Department of Transportation, the GLS is responsible for operation of U.S. portions of the St. Lawrence Seaway. It works in partnership with it's Canadian counterpart to maintain a safe, reliable and environmentally responsible deep draft waterway connecting Great Lakes ports with world markets and global trade. The agency also works closely with ports to market the Seaway system, develop trade, and enhance commerce in the region.

The U.S. Seaway has been without an Administrator since 2016 when former Ohio Congresswoman Betty Sutton left the post. In April, 2022, 40 members of the House and Senate wrote to President Biden urging that the position be filled.

Tindall-Schlicht, who served as director of Port Milwaukee since 2018, will be the first Great Lakes port director to serve as Administrator since Dave Oberlin, former Executive Director of the Duluth Seaway Port Authority. Oberlin was Seaway Administrator from 1969-1983.