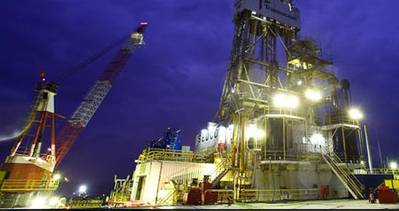 The total value of new contracts since the November 18, 2013 Fleet Update Summary is approximately US$292-million.

More information about Transocean is at: www.deepwater.com