Marine surveyor SeaBird Exploration said on Monday it has been awarded two new contracts, including one in West Africa and another in the Gulf of Mexico.

The company said it received a letter of award for a niche 3D survey in West Africa, with a total value of approximately $6.5 million. The survey is expected to commence in the second quarter of 2019, with a total duration of about 80 days including associated vessel transit.

SeaBird also secured a source contract for an OBN survey in the Gulf of Mexico. The contract has an expected duration of three weeks and will start in early April. SeaBird's Harrier Explorer has been working on this survey since February 2019, under a previously announced contract. She will now be joined by the Osprey Explorer, which recently completed other work in the region, for a period of simultaneous source operations. Separately, SeaBird has also agreed a 21 day off-hire period for the Voyager Explorer related to a technical stop in January 2019.

Damand rising
SeaBird said it is seeing increasing demand within the source vessel, 2D and niche 3D markets. In 2018, total duration on received tenders was up 52% compared to 2017, and the company experienced a 40% increase in days on contract in the same period. As a result, rates on new contracts across the three operating segments are up 15-30% year on year. SeaBird said it even turned down work in the first quarter of 2019 due to scheduling conflicts.

The company is evaluating several opportunities for vessel capacity expansion, but emphasized that no binding decisions have been.

One option, SeaBird said, includes adding the BOA Galatea and BOA Thalassa (currently owned by BOA Offshore subsidiary BOA SBL) to the operational fleet. The vessels are well suited for source and 2D operations, as well as EM seabed logging, for which BOA Thalassa is currently contracted with EMGS until September 2019, with options to extend for three times six months. SeaBird has received irrevocable acceptances from a majority of Boa SBL bondholders for a sale of the vessels based on an en bloc valuation of NOK 185 million ($21.5 million).

The company said it is also considering entering into other negotiated charter arrangements for capacity expansion at flexible terms. 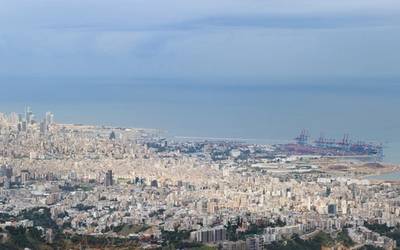 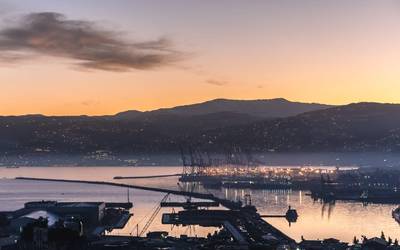