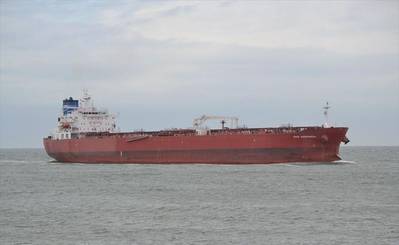 British police were granted more time to question seven men arrested after hostile stowaways aboard an oil tanker in the English Channel prompted special forces to storm the vessel on Sunday.

“Officers have been granted more time by Southampton Magistrates Court to question seven men as we continue to lead the investigation into the maritime security incident on board the Nave Andromeda off the coast of the Isle of Wight on Sunday 25 October,” police said in a statement.

The seven men, who are all Nigerian nationals, were arrested on suspicion of seizing or exercising control of a ship by use of threats or force, and will remain in custody until the evening of Wednesday, October 28.