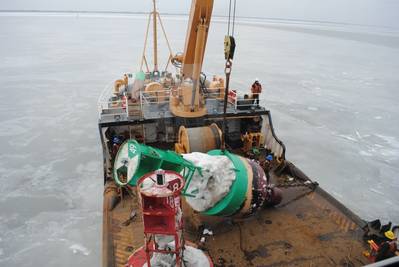 The U.S. Coast Guard is seeking proposals from shipyards to design and construct its new river buoy and inland construction tenders as part of the waterways commerce cutter (WCC) program.

In total, the Coast Guard plans to acquire 16 river buoy tenders, 11 inland construction tenders and three inland buoy tenders to replace its aging inland tender fleet, which has an average vessel age of over 55 years.

The deadline to submit responses is July 30, and the Coast Guard expects contract awarding will take place in early 2022.

The Coast Guard is currently finalizing its plan for acquiring the inland buoy tenders, which will be procured separately from the other two variants.

On March 24, the DHS Acquisition Review Board approved the WCC program to proceed from the analyze/select phase to the obtain phase, following several years of design analysis, industry engagement, operator input, scale-model testing and other analyses.

The new vessels will be a welcome replacement for the agency's current inland tender fleet, which is approaching obsolescence. Many of the legacy cutters do not support mixed-gender crews due to original design constraints. The new WCCs will not only feature improved habitability and will accommodate mixed-gender crews, they will also have greater endurance, speed and deck load capacity than their predecessors. 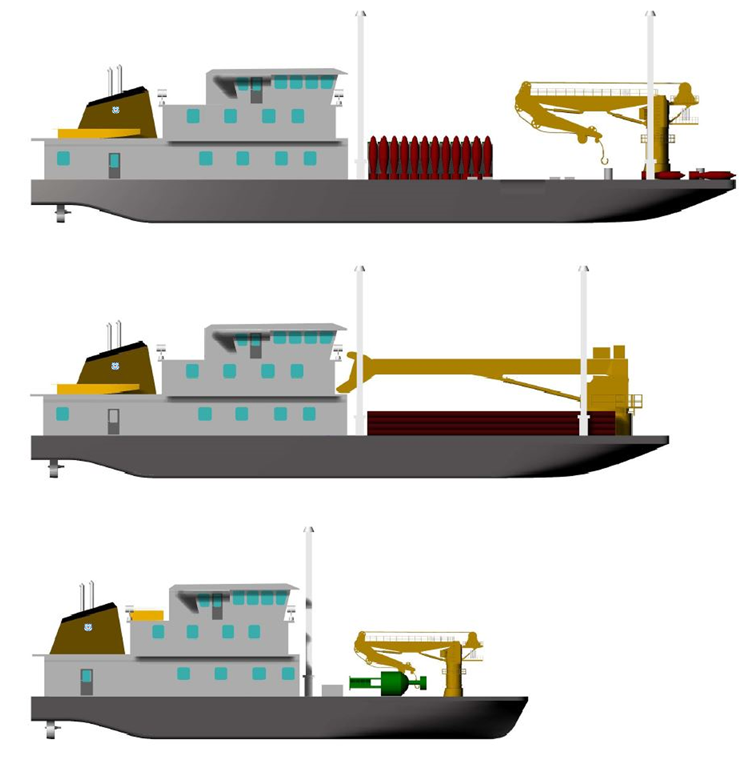