The Governments of Peru and the United States signed an agreement to strengthen cooperation in maritime search and rescue (SAR) operations.

Peruvian Foreign Minister Néstor Popolizio Bardales and U.S. Ambassador to Peru Krishna R. Urs signed the Agreement to strengthen cooperation in the field of maritime and aeronautical SAR and to enhance effectiveness in assisting persons in distress.

The Agreement allows enhanced, formal cooperation between the U.S. Coast Guard and the Peruvian General Directorate of Captaincies and Coastguards and Peruvian Air Force during maritime distress cases in the eastern Pacific Ocean.

This is the first binding SAR Agreement between the United States and a South American country. It will serve as the basis for future bilateral cooperation and coordination of SAR operations in the two nations’ contiguous maritime SAR regions. The Agreement also allows for cooperation on joint SAR exercises, regular checks of communication channels, reciprocal visits by SAR experts, and the exchange of information.

“This is a landmark Agreement for the U.S. Coast Guard, as it codifies and recognizes the importance of cooperation between our two nations in conducting maritime and aeronautical search and rescue operations,” said the U.S. Coast Guard's Richard Buttons, the U.S. delegate during the negotiations, which started in 2007.

“The bottom line is that this Agreement will save lives and improve our collective effectiveness in assisting mariners in distress. We are very pleased that the United States and Peru have established this formal partnership,” he added.

Both Conventions require the establishment of search and rescue regions, defined by an area in which each nation agrees to coordinate and provide SAR services to persons in distress at sea.

Florida’s seaports are one of the state’s greatest economic assets, positively affecting every region and every resident.

Operations to remove the overturned car carrier Golden Ray in St. Simons Sound, Ga. have been suspended due to a coronavirus…

US Appoints Coordinator for Arctic Policy as Mineral Race Heats Up 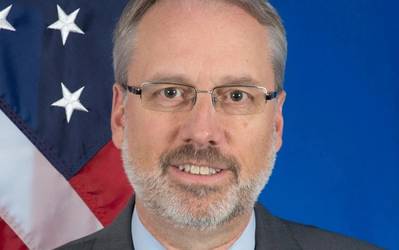 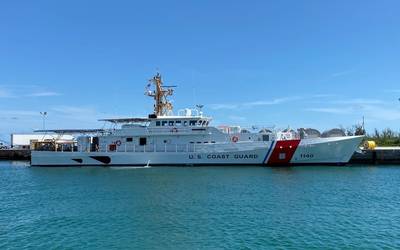 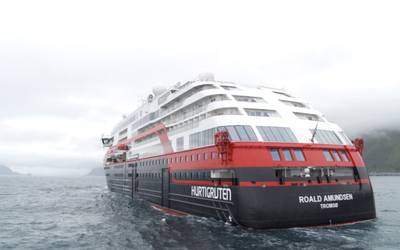