Vestdavit to Deliver Boat-handling Systems to US Navy 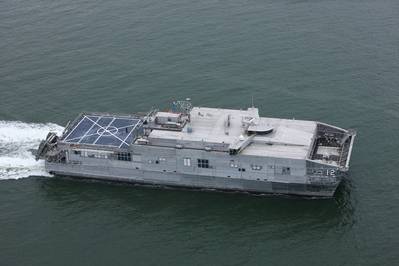 Vestdavit Inc. will supply a 2TDB-7000 davit system to each of EPF 13 and EPF 14, the latest vessels to be commissioned as part of the U.S. Navy’s EPF program. With EPF 13 due for delivery in late 2021, both ships will be deployed in the high-speed, intra-theater transport of personnel and supplies as well as military vehicles and equipment.

Vestdavit Managing Director Rolf Andreas Wigand said the hydraulically operated 2TDB-7000 davit will enable the safe launch and recovery of 11-meter rigid-hull inflatable boats in conditions up to sea state 6 and at 10 knots. The system is specifically designed for flexibility, he said, and features a painter boom, a wire hauler, shock absorbers and dual independent winches with constant-tension that are controlled by PLC. It is made of steel, with an aluminum foundation frame minimizing overall weight. 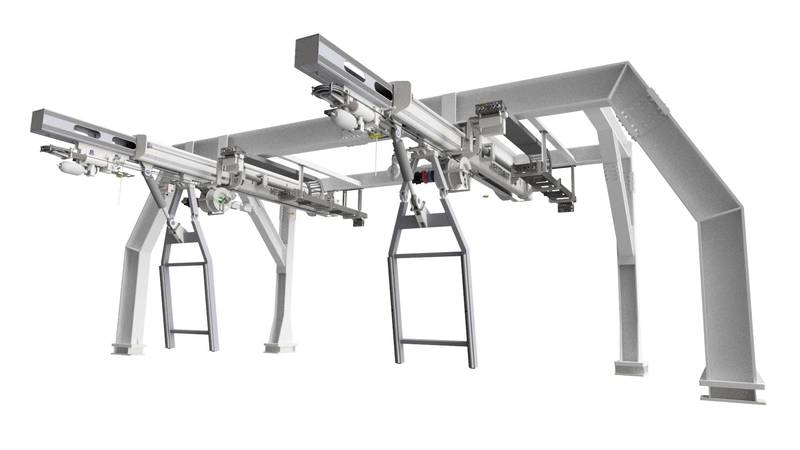 “2020 is proving to be a big year for investments in security and defense forces around the world,” said Magnus Oding, General Manager, Vestdavit Inc.

In addition to signing agreements with the Royal Navy, the French Navy and the Royal Australian Navy in 2020, the Bergen-based company recently won a contract to supply davits to two Expeditionary Sea Base ships for the US Navy.

The latest deal also builds upon the relationship between Vestdavit and Austal. Over the course of their long-standing association, Vestdavit has provided Austal Australia with more than 60 davit systems for deployment on a variety of ships. 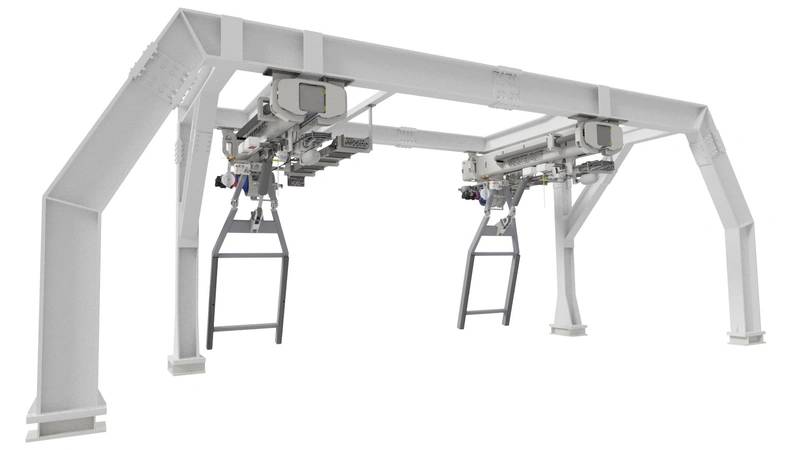