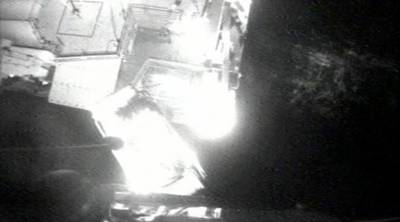 An ailing crew member has been medevaced from a bulk carrier 230 nautical miles south of New Orleans, Tuesday, the U.S. Coast Guard said.

Coast Guard District Eight watchstanders received a request at 4:05 a.m. for the medevac of a 53-year-old man showing signs of a possible heart attack.

The aircrew arrived on scene, hoisted the man, and transported them to New Orleans University Medical Center at approximately 6 a.m. The man was reported in stable condition.