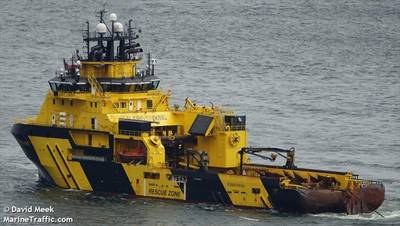 Offshore vessel operator Viking Supply Ships said Tuesday it had secured a seasonal contract with "a major construction company" for its four anchor handling tug supply (AHTS) vessels of 1A and 1A Super ice classes.

"The vessels will assist in a major industrial project in a harsh environment region in the summer of 2022 and 2023, with an option to extend operation for 2024," the company said, without sharing details on the location of the project.

The contract covers 240 fixed days and up to 660 optional days. The estimated contract value for the fixed days, including mobilization and demobilization fees, is 18.5 million euros.