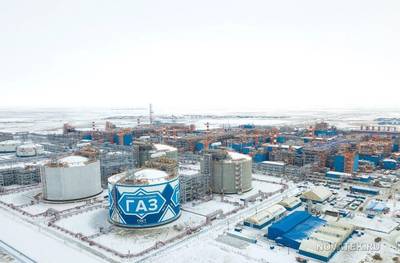 The Agreement envisages concluding a 15-year contract with annual supply of one million tons of LNG from the Arctic LNG 2 project as well as other Novatek’s projects.

The LNG will be shipped on FOB basis to Novatek’s transshipment terminals in the Murmansk region and Kamchatka, said a release.

“LNG volumes sold at our transshipment terminals ensures the flexibility of LNG supplies around the world and allows us to create LNG hubs in the Asia-Pacific and Atlantic basins,” Lev added.

The Arctic LNG 2 project envisages constructing three LNG trains at 6.6 million tons per annum each, using gravity-based structure (GBS) platforms. The Project is based on the hydrocarbon resources of the Utrenneye field.