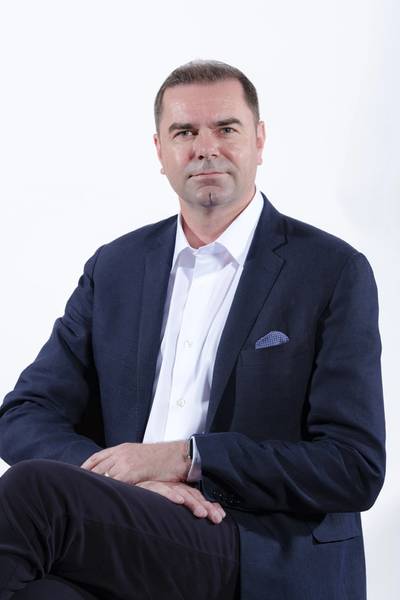 John-Kaare Aune has been appointed Chief Executive Officer at Wallem Group, effective October 1, 2021, after a successful term as Interim CEO.

He joined Wallem in 2019 as Managing Director, Shipmanagement, andtook over as Group CEO on an interim basis in January 2021 following the resignation of Frank Coles.

Before joining Wallem, he worked as Regional Director – Asia Pacific at the Cayman Registry, playing a key role in the growth of its global commercial activities. He had previously worked at the Norwegian Maritime Directorate. He is a naval architect and holds a degree from the University of Newcastle upon Tyne.