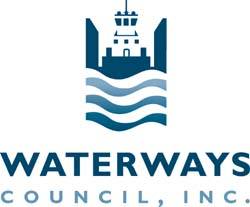 The conference agreement passed the House on Tuesday by an overwhelming 412-4 vote.  Today’s Senate passage by a strong vote of 91-7 underscores the strong bi-partisan effort to enact the critical water resources bill.

The bill contained four key elements of the Capital Development Plan that were included in the House WAVE 4 (H.R. 1149) and Senate RIVER Act (S. 407) bills, strongly supported by WCI:

The bill also increases annual target appropriations levels for spending of funds from the Harbor Maintenance Trust Fund (HMTF), with full use of HMTF funds by 2025.