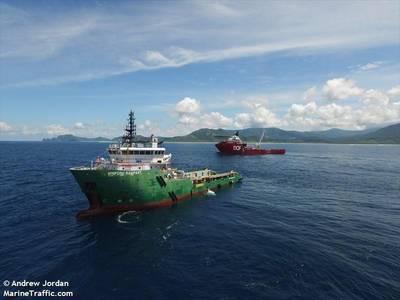 Indonesia offshore vessel operator Wintermar has secured five-year contracts for two of its offshore support vessels with an unnamed multinational oil and gas firm in Indonesia.

Under the contracts, the two Anchor Handling Tug Supply vessels will support production at an oil field off the northern coast of East Java.

The vessels will support an FPSO unit in a producing field. The total contract value is $22 Million. As at May 24, Wintermar's contract backlog stood at $76.7 million.

Sugiman Layanto, Managing Director of PT Wintermar Offshore Marine Tbk said:"This long-term contract underlines the Indonesian government commitment to invest heavily to raise the country's output of oil and gas after some years of decline. Wintermar as the leader in the domestic offshore vessel industry is ready to play our role."

The company did not say which vessels exactly would be supplied for the contract.