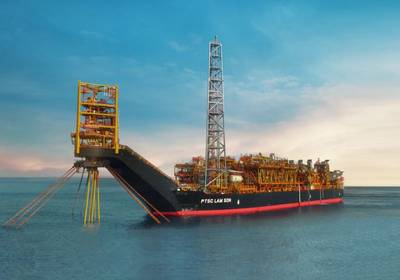 Following the FPSO conversion by Singapore's Keppel in 2014, the vessel was deployed in the Thang Long and Dong Do oil fields in Cuu Long Basin.

The value of the extension is estimated to be $18.1 million (equivalent to approximately RM75.17 million).