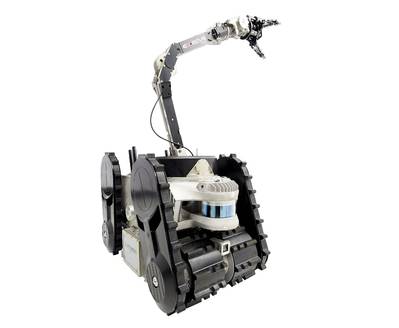 Yokogawa Electric Corporation and Mitsubishi Heavy Industries, Ltd (MHI) have been selected by the Nippon Foundation, a private, non-profit grant-making organization, to develop an automatic robotic inspection system to predict hazards on offshore oil and gas facilities, and improve the safety of inspection work on offshore platforms.

"The use of a wide variety of robots to enable unmanned operations and thereby reduce the risk of performing inspections on offshore platforms has long been considered; however, the centralized coordination of individual robots is complex as it requires the management of multiple systems and the data that they acquire," the companies said in a statement.

According to the statement released Tuesday, Yokogawa has already been engaged in the research and development of a robot service platform that centralizes the management of multiple robots and seamlessly links them with existing control systems.

"Leveraging the findings of this R&D, this project will build a communications infrastructure and robot system that is well suited for the environment found on offshore platforms, and utilize an AI application to convert for use in offshore platform operations the image and sound data acquired by robots," the statement reads. 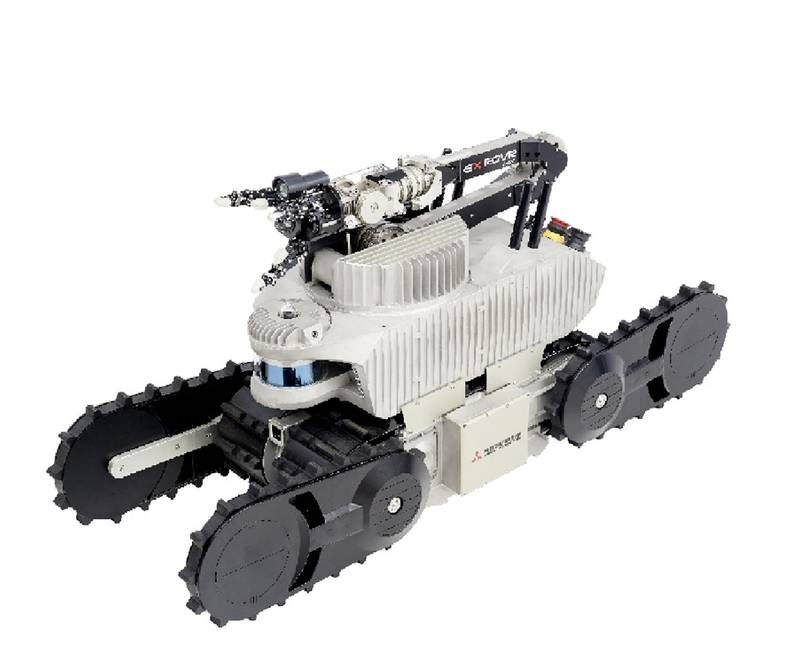 Credit:  Mitsubishi Heavy IndustriesAs part of the project, a proof-of-concept test will be carried out using the second-generation EX ROVR plant inspection robot that MHI introduced to the market in April under the name ASCENT.

According to the compamy, the robot's qualifications will enable the EX ROVR’s safe usage under Zone 1 combustible gas conditions.

"The adoption of a 6-DOF explosion-proof manipulator with light-equipped camera enables close-up and front-facing photography, from diverse positions, of complexly arranged plant instrumentation.

"Measurement of gas density, sound recording, and acquisition of thermal images are also possible. In addition, when used in combination with the online application provided as a standard feature, the operator can perform remote setting and management of inspection schedules and confirmation of inspection data. In the event of an incident occurring in the plant, remote monitoring enables swift identification of on-site conditions, thereby contributing to higher plant inspection efficiency and safe, swift resolution of the incident in question," the companies said.