DSIC Appoints Ahern to Advisory Board 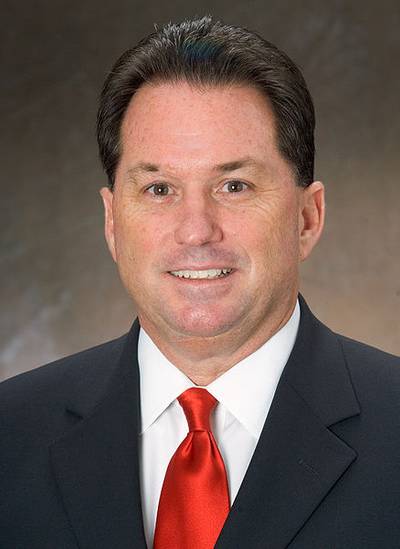 Ahern, is a Principal with The Chertoff Group, providing strategic consulting services on homeland and border security management and global commerce and supply chain matters.

In 2010, Ahern retired after 33 years of federal service to both the U.S. Customs Service and U.S. Customs and Border Protection (CBP). Throughout his four decade CBP tenure, Ahern progressed through every rank in the field and held numerous senior leadership positions. At the time of his retirement, he had served for nearly a year as CBP Acting Commissioner and was responsible for securing, managing and controlling U.S. borders. Ahern's primary focus was keeping terrorists and terrorist weapons out of the U.S.

"We are honored to have Jay Ahern join the Decision Sciences Advisory Board," said DSIC President & CEO Dr. Stanton D. Sloane. "Jay's wealth of experience overseeing the security and protection of our nation's borders will be a great asset to DSIC as a provider of a revolutionary security detection system for borders, ports and critical infrastructure around the world."

Ahern has received numerous awards and recognition for his service to the U.S. including Recognition as a Distinguished Executive for his service to government, the Distinguished Lifetime Achievement Award for outstanding service and contributions toward global maritime security and the Secretary of Homeland Security's Gold Medal. The Gold Medal is the highest award for service awarded by the Department of Homeland Security and recognizes exceptional leadership or service resulting in the significant improvement of homeland security.

"I have dedicated my entire career to the protection of our homeland," said Ahern. "This new advisory role enables me to continue working on ways to bring effective solutions to the market that can help reduce threats across our borders. I look forward to working with Decision Sciences in helping to improve the safety and security of global commerce."

Ahern holds a Bachelor of Science in Criminal Justice from Northeastern University. He was a career member of the Senior Executive Service and senior executive fellow at Harvard University's John F. Kennedy School of Government.

Cheniere Energy Inc, said on Thursday it would quantify carbon emissions from its suppliers and production sites and supply…