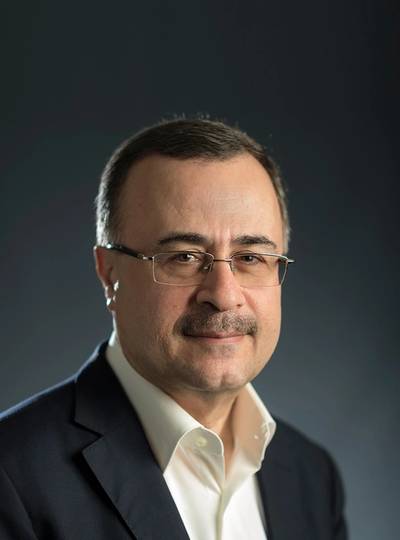 Saudi Arabia has temporarily halted production at two Aramco oil facilities that were attacked by Yemeni rebels, interrupting about half of the company’s total output.

Saudi Aramco said the production of 5.7 million barrels of crude a day had been suspended after drone attacks on the world’s largest oil processing plant at Abqaiq – near Dammam in the Eastern Province – and the country’s second-largest oilfield at Khurais, about 200 kilometers away.

Earlier, the oil giant said that emergency crews contained fires at its plants.

After visiting the incident locations, Amin H. Nasser, Saudi Aramco President & CEO, said: “We are gratified that there were no injuries. I would like to thank all teams that responded timely to the incidents and brought the situation under control. Work is underway to restore production and a progress update will be provided in around 48 hours.”

The company, which pumped about 9.8 million barrels a day in August, will be able to keep customers supplied for several weeks by drawing on a global storage network.

The Saudis hold millions of barrels in tanks in the kingdom, and in Rotterdam in the Netherlands, Okinawa in Japan, and Sidi Kerir on the Mediterranean coast of Egypt.